ike is a disciplined strategic marketer and communications executive with a unique combination of client-side and agency experience. He’s held senior marketing and sales management positions with Unilever and Kraft, as well as executive leadership roles with DDB and Arnold Worldwide. Mike has lead numerous domestic and international award-winning campaigns for clients like Subaru, autoTRADER, Cialis, Investors Group, Midas, Canadian Cancer Society and Manulife. He played a significant role in DDB’s very successful new business track record and in being recognized as Strategy Magazines Agency of the Year a record four times during his tenure. He's won multiple gold CMA, Bessie, Cassie and Cannes Lion awards, including CMA's 'Best of the Best' and the Cassie Grand Prix. Mike is a judge for the Effie and CMA Awards and recently received his Chartered Marketer designation from the CMA, recognizing the top marketing talent in the country. 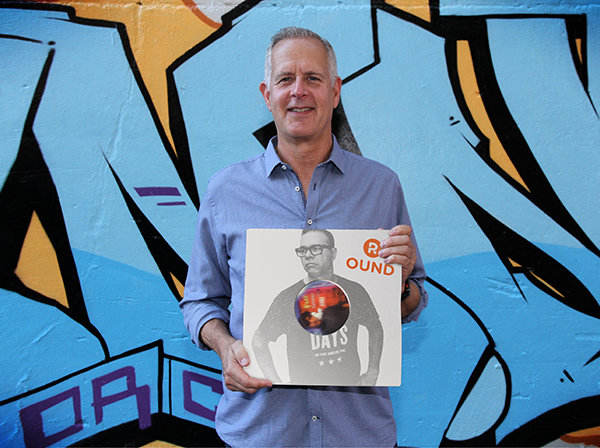 or the past 20 years, Paul has been one of the premier creatives in Canada working on clients like Bud & Bud Light, Kia, Subaru, BMW, Auto Trader, Destination Canada, Clorox, Unilever, McDonald’s, 7-11, General Mills, Canada Bread, Meridian Credit Union, Manulife Financial, Coinsquare, Walmart and Capital One. He has also garnered awards in every single advertising award show both locally and around the world, including 3 Cannes lions for Cialis. Paul’s work on the Subaru Sumo Carwash campaign swept the Canadian Marketing Awards with eleven awards including several golds and the coveted “Best of The Best”. This work received coverage in the New York Times and was featured in virtually every major Canadian newspaper. It went viral on YouTube before you could buy views with media & was the top automotive video in Canada within days. The campaign has even become a part of advertising curriculum in a university textbook. 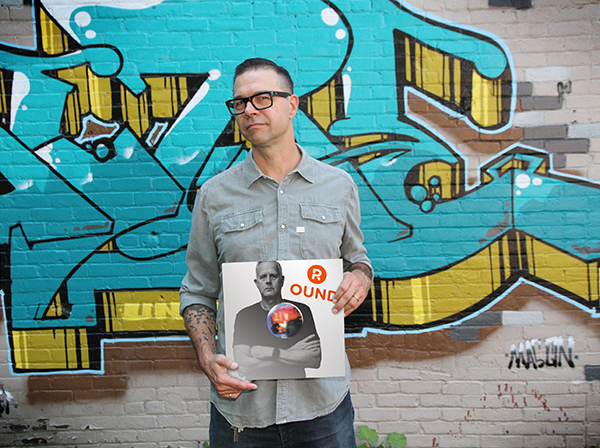 Some work we’ve done during our careers and at Round.

ike has been an active and competitive athlete for most of his life. As a youngster, sports always kept him out of trouble. It even led to a US hockey scholarship, which ironically got him into more trouble than he cares to admit. Sports are still a huge part of MIke’s make-up, he regularly plays pick-up hockey, cycles, hikes, weight-trains and even has a daily yoga routine; you get the picture. He’s also a decent golfer.

He sometimes runs into Paul on the course while looking for a wayward slice; though Paul is always staring up into the trees with binoculars. When they do run into one another, they can’t help but think how obsessed their partner is. 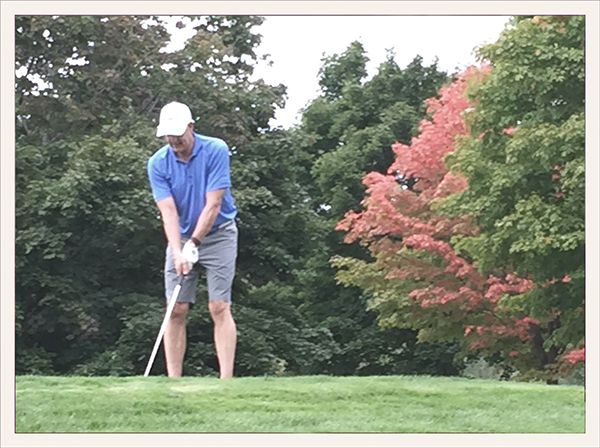 aul got started birding at a young age. When his dad was looking for a little more of a connection with his son, he took Paul to a local conservation area with some bird seed. That day, a Black-capped Chickadee landed on Paul’s hand and a birding monster was born. He has continued to watch birds since then.

Paul has become a well-known North American birder, but still only calls himself, “pretty good.” He is an active board member of The American Birding Association & recently appeared in a CBC documentary called Rare Bird Alert. Everything he does in the birding world is to promote it to a wider audience, change the way people view birding, birders and to promote bird conservation. 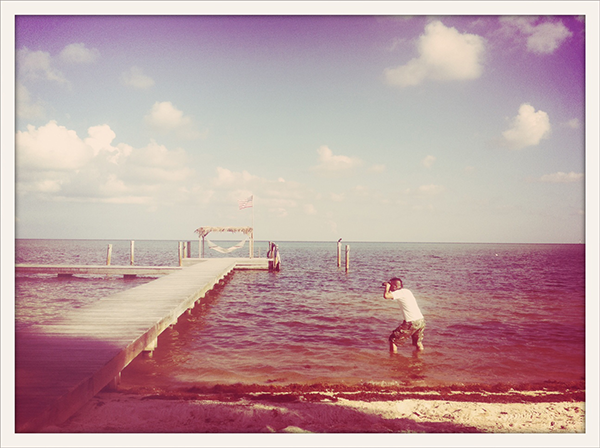 We are where you need us